While considerable efforts have been made globally by banking supervisors and senior management of banks in enhancing governance and risk management framework in recent years, it is increasingly recognised that much more needs to be done to promote a sound culture at all levels of banks.

In March 2017, the HKMA initiated a bank culture reform through promoting the adoption of a holistic and effective framework for fostering a sound culture within banks, with particular attention given to three pillars, namely governance, incentive systems, and assessment and feedback mechanisms.

The reform seeks to encourage banks to develop and promote a sound corporate culture that supports prudent risk management and contributes towards incentivising proper staff behaviour that will lead to positive customer outcomes and high ethical standards in the banking industry, so that banks put their safety and soundness as well as the interests of depositors and customers at the centre stage in the pursuit of commercial interests. 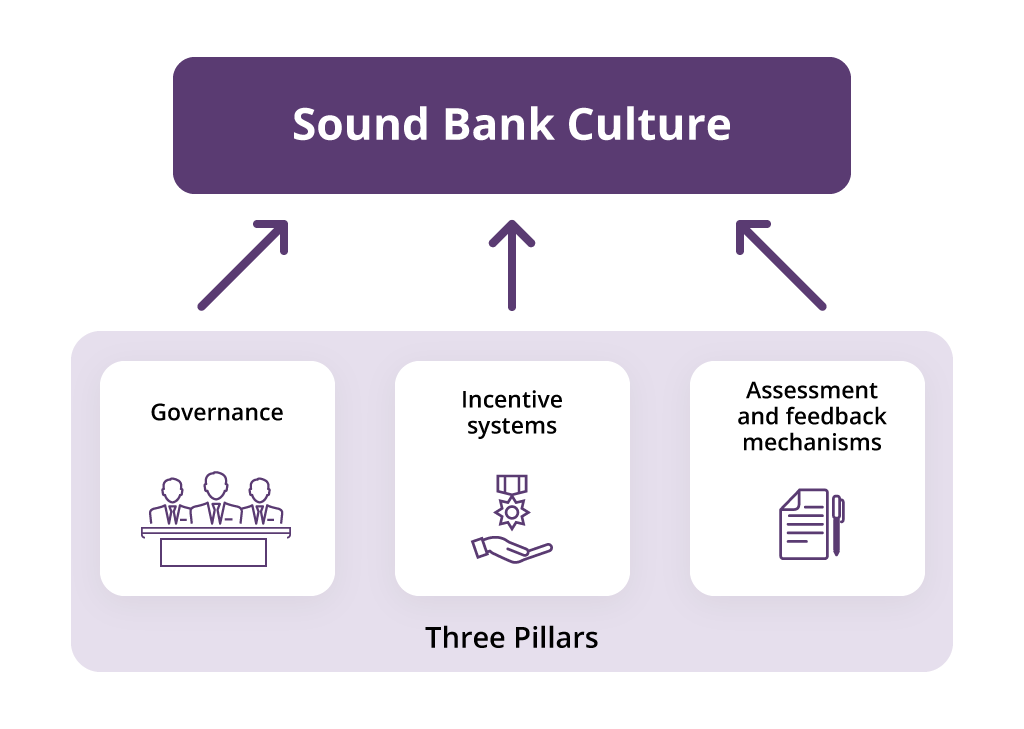