In his keynote address to the Summit, Mr Norman Chan, Chief Executive of the HKMA, highlighted key pieces of soft infrastructure that were uniquely important to Hong Kong’s development as a competitive asset management centre.  Mr Chan also remarked that the HKMA’s ongoing promotional meetings with financial institutions and asset owners, such as pension funds and sovereign wealth funds, have seen positive and promising results.  He concluded that, with the fierce competition amongst financial centres, the HKMA will continue to work with the TMA and other stakeholders in the financial services industry to further bolster Hong Kong’s status as an international financial centre and the region’s premier wealth and asset management hub.

The Summit’s panels focused on various facets of Hong Kong’s asset management business, including the synergies between Hong Kong and Qianhai, the latest development of RQFII and the mutual recognition of funds between Hong Kong and the Mainland, as well as the opportunities and challenges in developing Islamic capital markets in Asia.

The Summit was attended by over 300 participants, including representatives from regulatory authorities, the Government, treasury market practitioners, asset owners and managers as well as senior executives and professionals from banks and other financial institutions from different geographic locations. 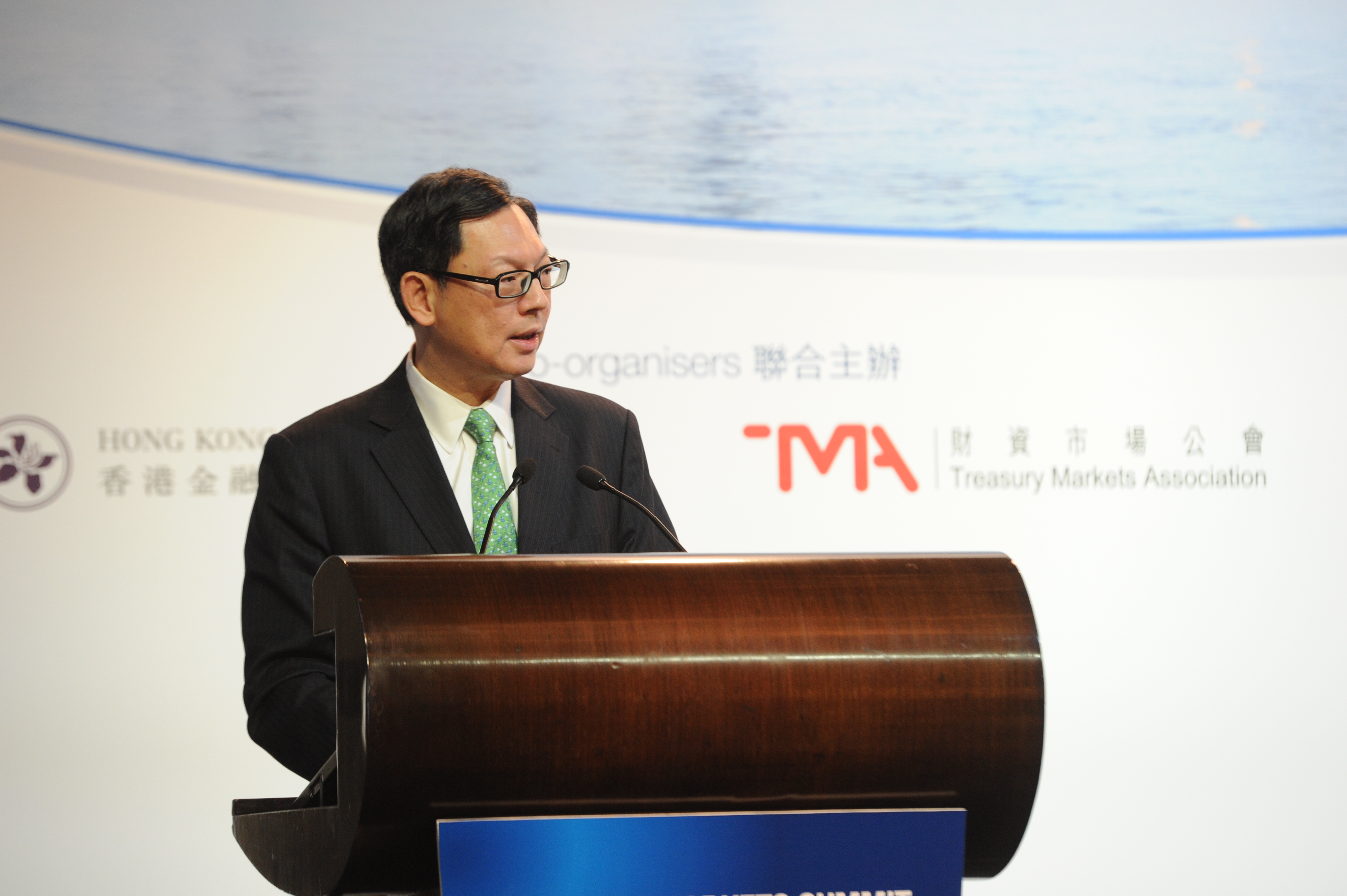 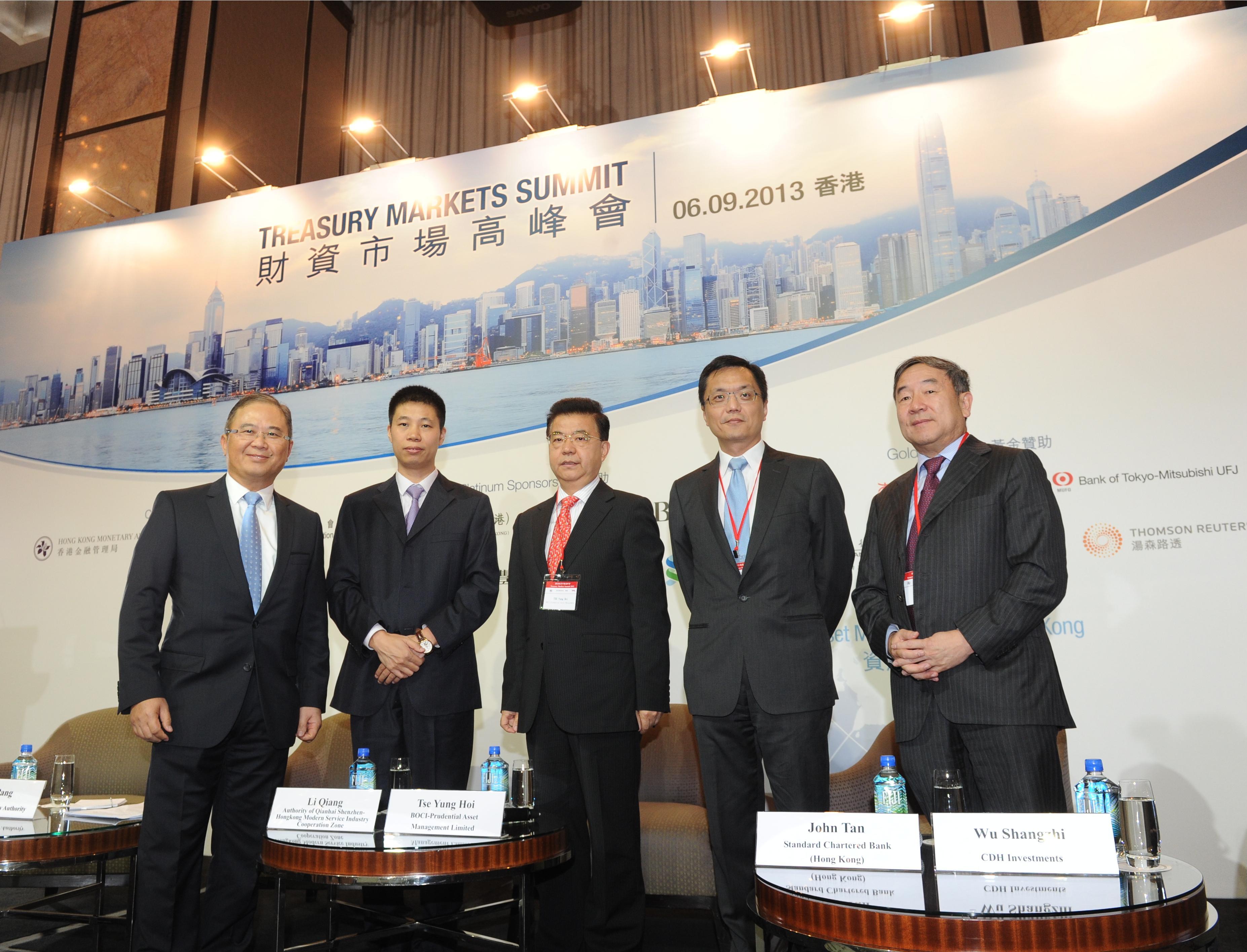