The Hong Kong Monetary Authority (HKMA) successfully hosted its flagship Regtech conference “Unlocking the Power of Regtech” today (30 June 2021). The virtual event was attended by over 4,000 participants with strong interest in Regtech.

Mr Eddie Yue, Chief Executive of the HKMA, said, “Regtech constitutes an integral and important driver of the HKMA’s ‘Fintech 2025’ strategy. Our goal is to make Hong Kong a leading hub for developing Regtech solutions and cultivating Regtech talents.”

The event brought together senior representatives from the global Regtech ecosystem including financial institutions, regulators, Regtech providers, and other industry experts. They shared their experience and insights into the enormous potential of Regtech during the conference.

Mr Arthur Yuen, Deputy Chief Executive of the HKMA, rounded up the conference by highlighting the key takeaways from other speakers, including:

The winners of the HKMA’s Global Regtech Challenge were announced during the conference. The results are set out in the Annex.

The HKMA also published today Hong Kong’s inaugural Regtech Adoption Index (RAI), compiled based on a comprehensive analysis of the Regtech adoption status in the Hong Kong banking industry. 56% of surveyed banks are using Regtech in at least two of the six identified regulatory themes as defined in the HKMA’s White Paper entitled “Transforming Risk Management and Compliance: Harnessing the Power of Regtech”. The results of the first RAI indicated that the majority of banks in Hong Kong had embarked on their Regtech journeys, and there were enormous opportunities for growth and collaboration within the Regtech ecosystem.

Riding on the success of this conference and the Global Regtech Challenge, the HKMA will continue to promote Regtech adoption in the Hong Kong banking industry. As laid out in the two-year roadmap published in November 2020, a series of initiatives including the publication of a Regtech Adoption Practice Guide series, the formulation of a Regtech skills framework, and the development of a Regtech knowledge hub will be rolled out in the year ahead. 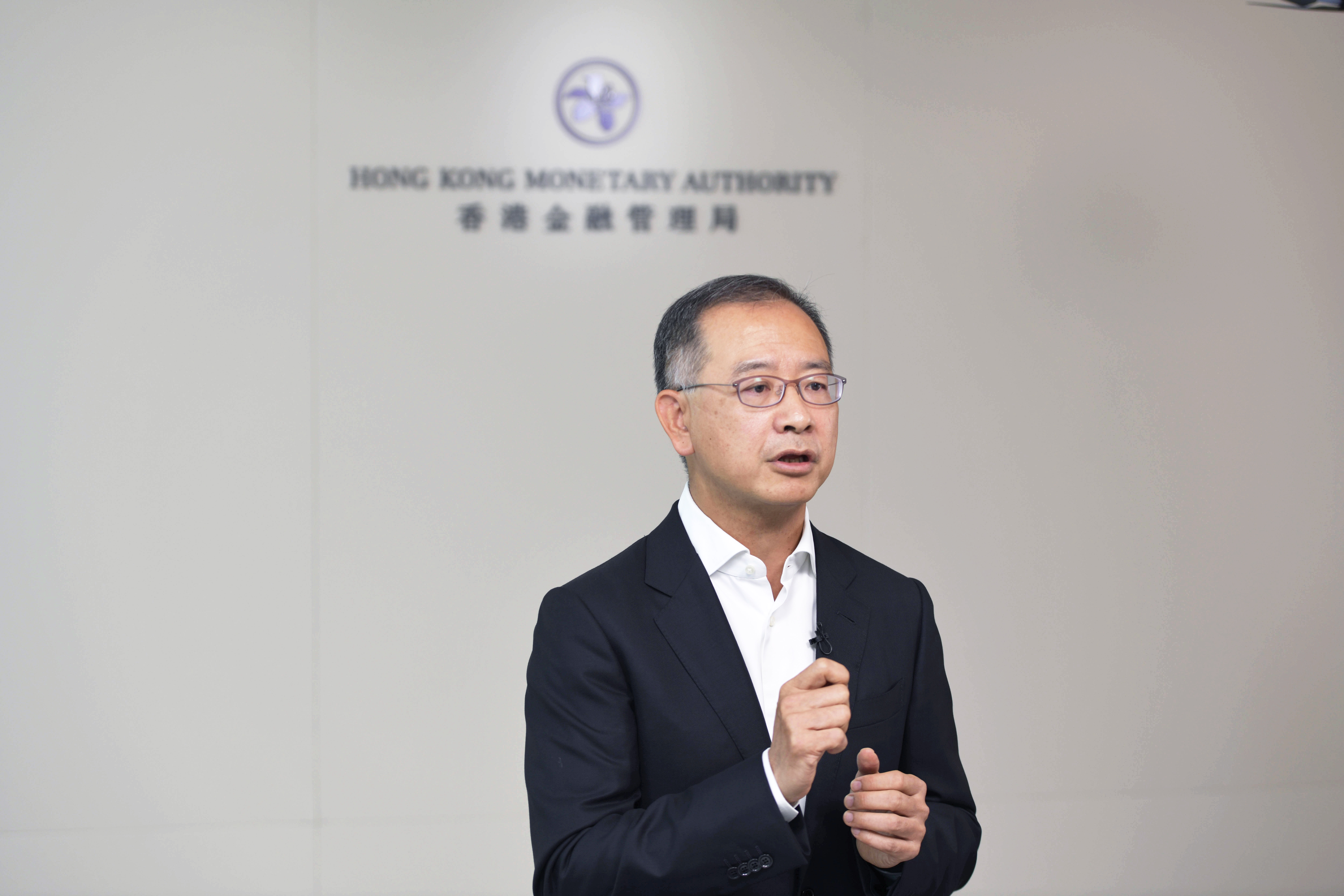 Mr Eddie Yue, Chief Executive of the HKMA delivers welcoming remarks at the HKMA’s “Unlocking the Power of Regtech” event. 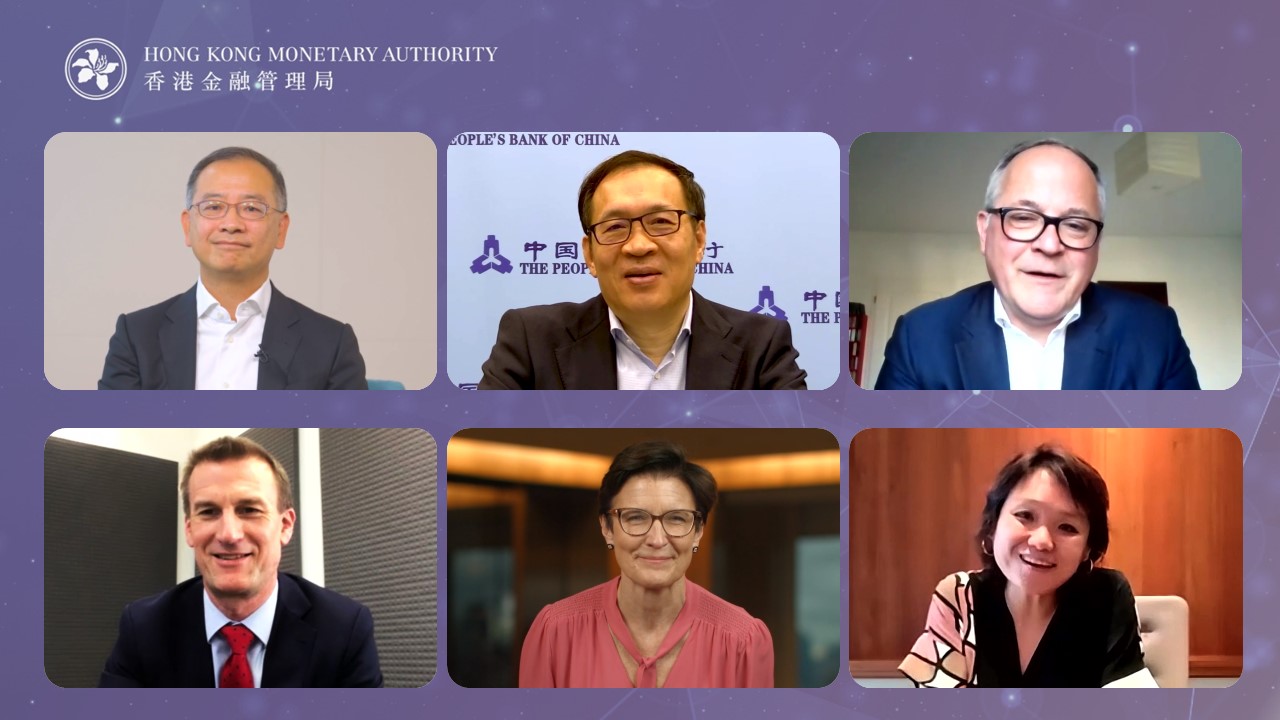 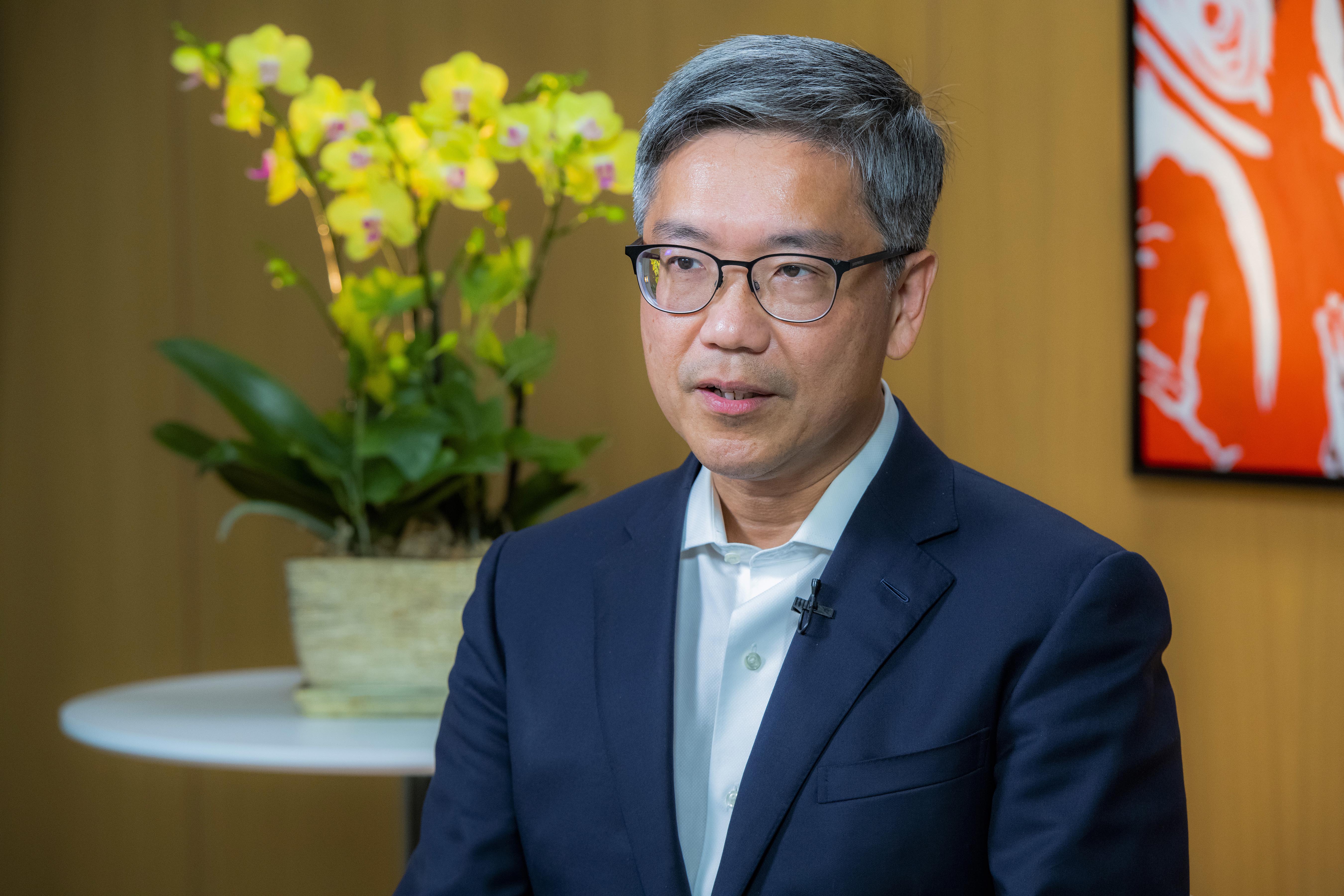 Mr Arthur Yuen, Deputy Chief Executive of the HKMA, shares his key takeaways from the event in his closing remarks.